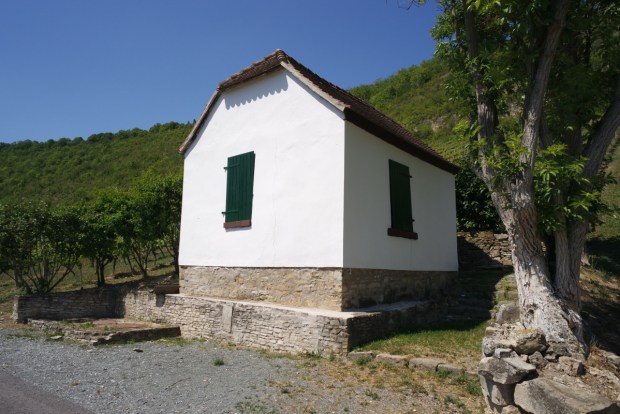 Travelling the big world often begins with one small step. The wine growing region of Saale Unstrut is my first small step towards all the wines around the globe. I spent a wonderful weekend in the viallage of Bad Sulza, right at the start of the Saale Unstrut wine route. The Saale Unstrut wine region is located in the federal states of Thüringen and Sachsen-Anhalt, close to the middle of Germany, with Jena being the closest bigger city nearby. So, what did I bring back in my backpack? What did I learn? First of all, some intersting facts about Saale Unstrut! I didn’t know and I guess you didn’t know either that:

Roughly five hundred years ago, this area was covered with 10 000 hectare of grapes, pretty much the size of Germany’s third biggest wine growing region Baden. 10 000 hectare is eqivalent to 14 000 (fourteen thousand!!!) football fields. Crazy. Where did all the grapes go? Wars throughout the centuries, bad winters in the 17th and 18th centuries lasting for very long periods and the louse plague (called Reblaus) in the 19th century reduced the grape population tremendously. Today, roughly 750 hectare (that is a little over 1000 football fields) are covered by grapes, making Saale Unstrut one of the smallest wine growing regions of Germay. But I can assure you, in this case size doesn’t matter at all! Saale Unstrut is the most northerly wine growing region in Europe that produces quality wine. It’s location is quite compact along the rivers Saale and Unstrut. However, a little wine growing island, called Werderaner Wachtelberg, also belonging to Saale Unstrut, lies some 150 km further north with Berlin being only 35 km away. To me, the fact that great wine can be produced that far north north was one of the biggest surprises. But mild winters, crispy nights, a lot of sunshine and little rain make the region ideal for wine growing. Saale Unstrut is white wine territory. Roughly 75% of the area is covered with white grapes, the Müller-Thurgau being the most frequent variety. But there are some extraordinary red wines, which you wouldn’t associate with this region. The Blauer Zweigelt for example. The Austrian grape was introduced to this region back in 1983 making Saale Unstrut the first and thus oldest Zweigelt area in Germany. Some nice Zweigelts can be found from the Kloster Pforta winery. We tasted numerous lovely white wines from the grape varietes Riesling, Gutedel, Silvaner and Bacchus and visited numerous lovely wineries where we were given the opportunity to chat with the people who make the wine. We learned more about their philosophies and passions. Watch out for my next post where I will introduce you to some must-visit-places in the Saale Unstrut region! 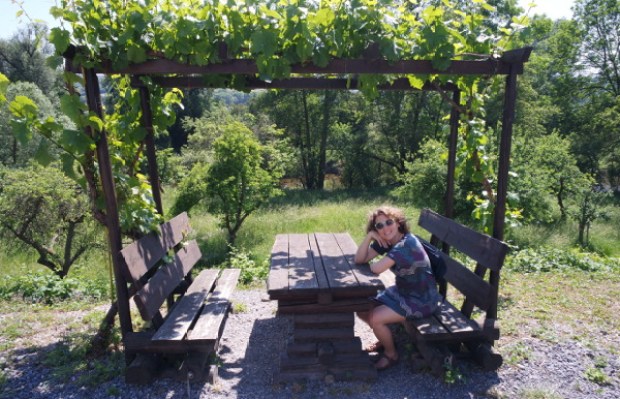